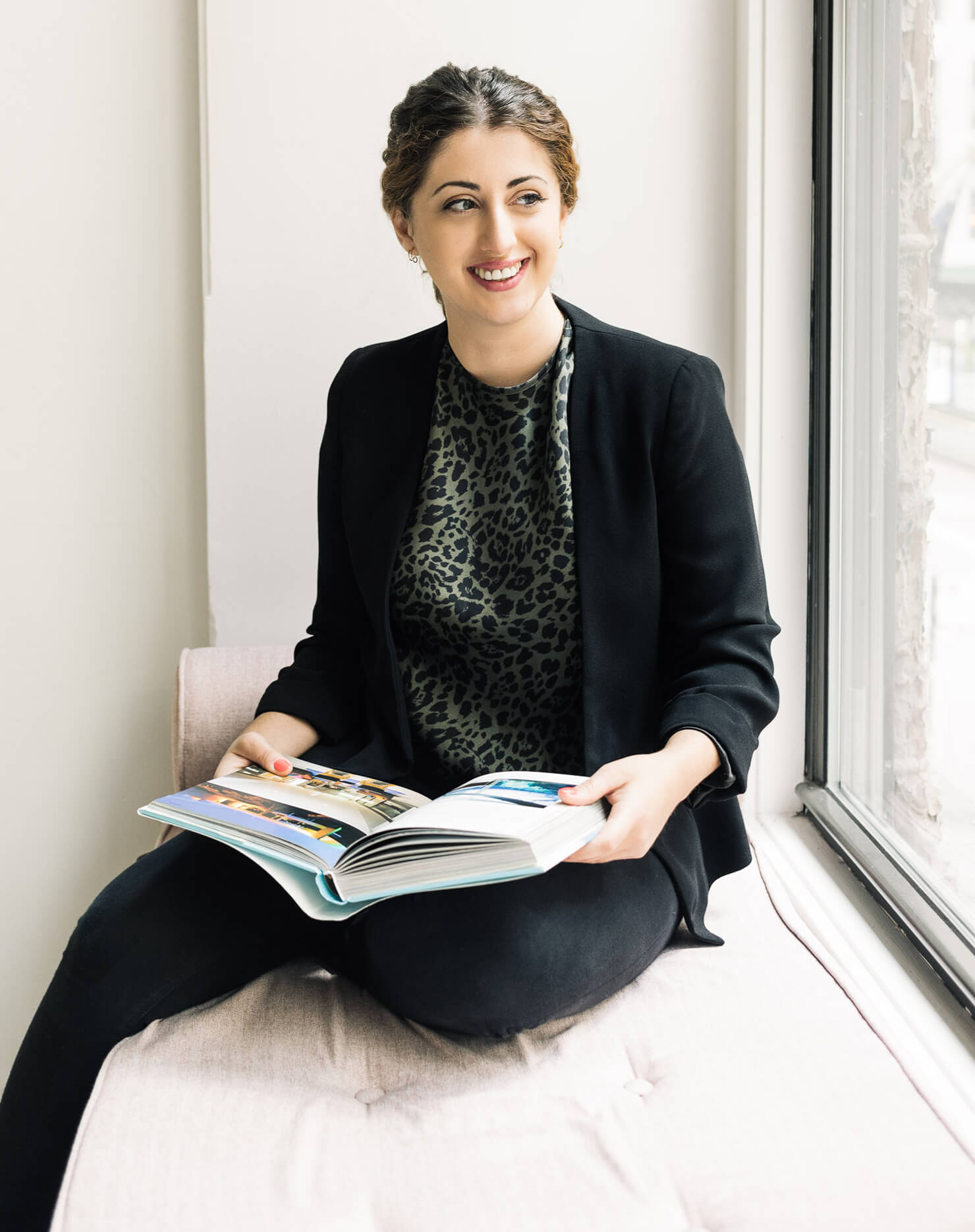 Joining Canopy in 2017, Andreea Micu is interested in the exploration of narrative architecture, and has a passion for architecture that engages social and urban issues. Originally from Romania, Andreea also grew up in Chicago and has previously lived in Barcelona where she attended ETSAV, Escola Tecnica Superior d’Arquitectura del Valles.

Away from the studio, Andreea enjoys attempting baking recipes as well as spending time with family and friends.

Bachelor of Science in Architectural Studies, University of Illinois at Urbana-Champaign In a parallel universe, what would your profession be?

What is your beverage of choice?

Both! The more the merrier, and crazier haha.

The Book of Delights: Essays by Ross Gay

Thing you're most competitive about?

On a Romanian mountainside

Meet the rest of the Team